Tropical paradise surrounded by sharks: the story of Reunion Island

Remote, beautiful, and depending on your stance on sharks, either a no-go zone or heaven. Reunion island is a French territory in the Indian ocean, and sharks around it have been responsible for 16% of global shark attacks from 2011 to 2016. Bull and Tiger sharks are the main culprits.

Why are there so many sharks around Reunion Island?

The island is located between Australia and South Africa, both known for a considerable population of large sharks. Besides the fact that the island's surrounding area is called "The shark highway", experts also believe that the local active volcano, Piton de la Fournaise, might have something to do with the increased number of sharks. Bull sharks, which are responsible for most of the attacks, prefer hunting in murky waters, and the sediment that washes down from the volcano could be providing them with a perfect hunting ground. 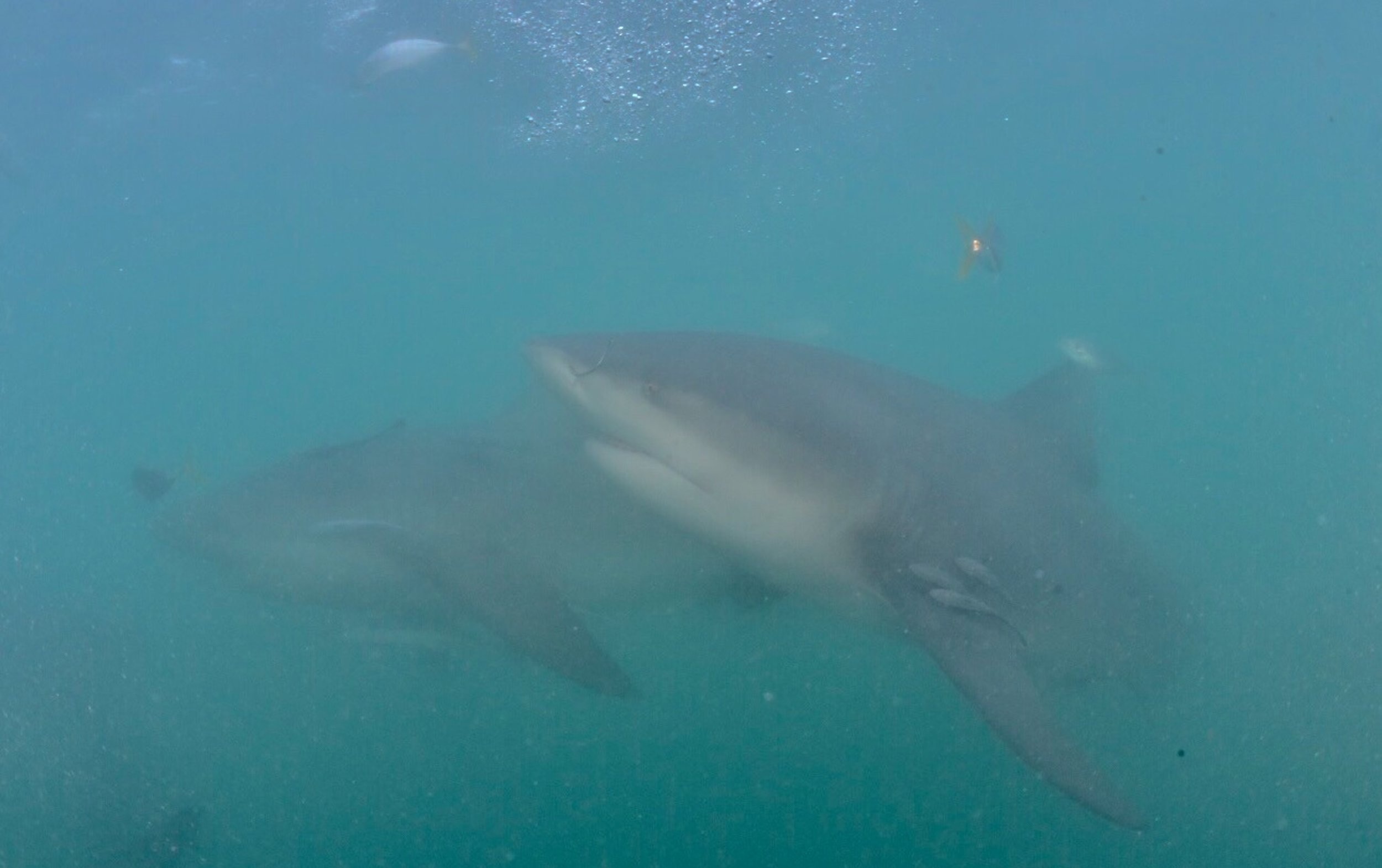 Is it safe to swim on Reunion Island?

Due to the particularly abundant marine wildlife, swimming, water sports and diving are forbidden within a perimeter of 300 m around the Reunion Island coastlines. The residents of Reunion are trying out different solutions for their shark problem, and they even came up with a shark spotting team made up of divers and scouts to keep their beaches safe. Besides the shark spotting team, authorities also installed a large safety net around some more popular beaches. The net gaps are tiny enough to be non-obtrusive to smaller animals and stop large sharks from passing through.

The authorities installed a large safety net around some more popular beaches. Photo by FormFindingLab

There have been 2 fatal attacks since 2015 so it seems that the situation is getting better. We've collected the list of all attacks that happened on Reunion and organized it in a table that you can see HERE. We'll continue monitoring the situation and keep you all updated so give us follow on Instagram and make sure to sign up to our newsletter.

Why Mauritius doesn't have as many shark attacks as Reunion Island?

According to the GSAF, there have been a total of ten shark attacks around Mauritius. 70% of those attacks have been provoked while the remaining 30 came out of the blue. The main difference between Reunion and Mauritius is that Mauritius is surrounded by a large coral reef that stops the large sharks from coming through. A couple of spots at Reunion island are also protected by a coral reef and those places are the only spots on Reunion where you're allowed to go into the water without the presence of the safety net or the diver scouts. Unlike Reunion Island, Mauritius is surrounded by a coral reef which prevents larger sharks from coming to the coastline Bull shark, an amazing animal capable of surviving in both salt & fresh water. They can be found all over the world, inhabiting coastal waters of warm oceans, rivers & lakes. Known to be very aggressive, larger specimens of this species are responsible for most shark attacks that happen near the shore. 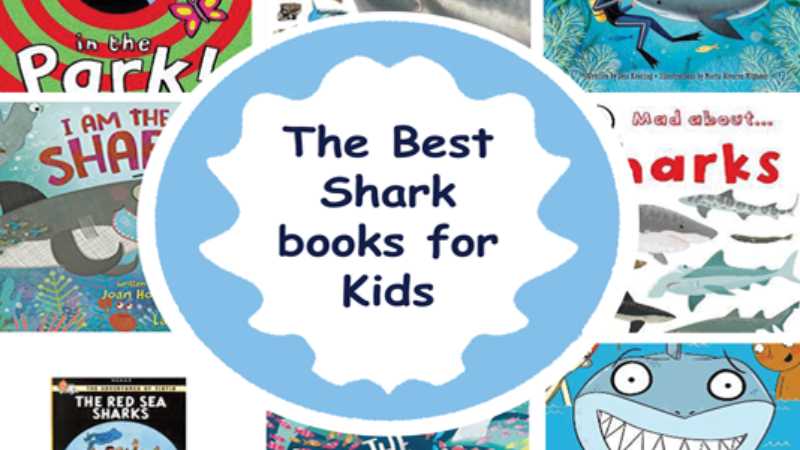 The Best shark books for kids

Looking for a good book on sharks to get for a young shark fan? You're in the right spot, we're compiling a list of easy to read & well illustrated books that your little one wont drop.

We're planning on releasing this post in the next couple of days so subscribe to our newsletter or give us a follow on socials if you wanna get notified!